I'm barely getting my letter D word done before the next letter is announced, but here it is...
Doctor
including a bit of silliness. 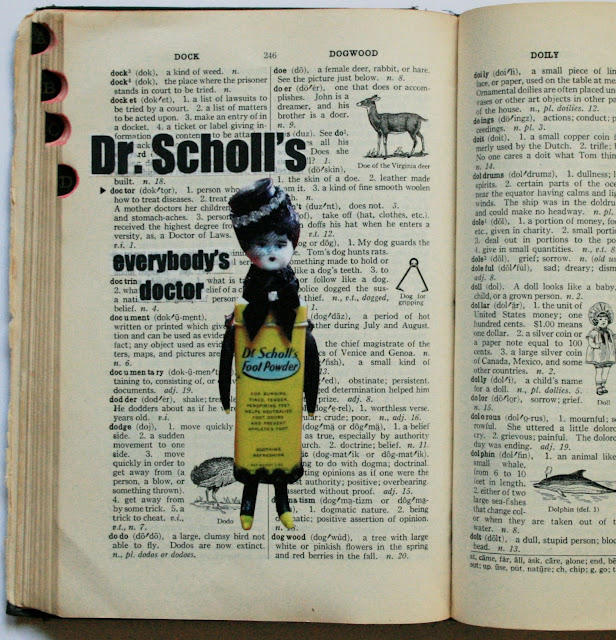